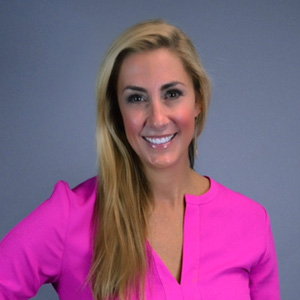 Though Brynn’s passion for the entertainment industry started long before, she began her (adult) career as a personal assistant to actresses Gwyneth Paltrow and Blythe Danner while living in Los Angeles. 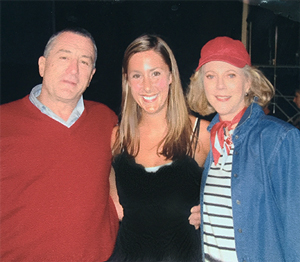 Whether coordinating dinner parties for guests that included Steven Spielberg and Michelle Pfeiffer or managing complex international travel, Brynn’s trademark finesse had many A-listers vying for her to work with them should she “ever become available.” As the first point of contact for dozens of big budget Hollywood productions, Brynn learned to navigate Hollywood both gently and extremely efficiently.

Brynn had been intrigued with movie making from a young age and took acting lessons from Betty Motes (mother of actress Julia Roberts) in her native Atlanta.

As a child actor, she booked national commercial spots and roles in several independent feature films before securing an internship on a low budget horror movie shooting in her hometown at the ripe old age of 14. 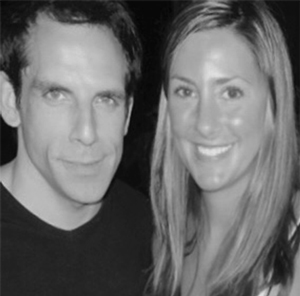 It was there that Brynn’s fascination for the different positions on set pulled into focus. She discovered at that early age that the real magic in front of the camera happens when the right chemistry comes together behind it. She made it her business to know who did what in each department, from gaffer to costume designer. 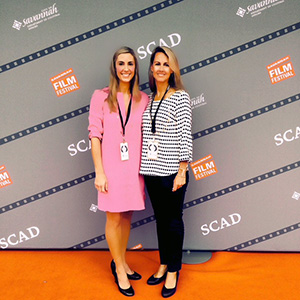 Even there on her first job, her natural instincts for matchmaking and connecting people helped people move into production jobs when she introduced a talented office production assistant to the Director of Photography, who brought the aspiring camera operator into his department as a camera PA. 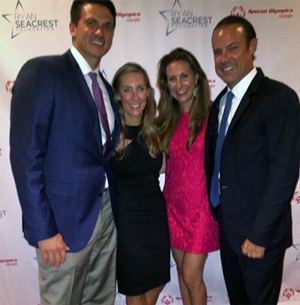 Brynn recently celebrated her 10th wedding anniversary to her husband Robert and is the proud mom of Elle (6) and Lilly (3) and their beloved Wheaten Terrier, Hailey.