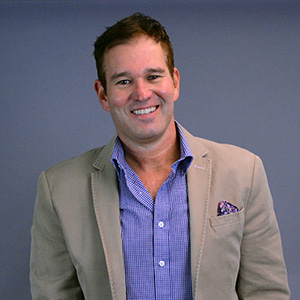 As a director, writer and showrunner on film and television projects, Jeff Fisher has been very busy the past fifteen years. Fisher’s talent, dedication, creativity and attention to detail have made him a favorite of actors, writers and producers. His long list of current and past projects includes: Killer Movie, starring Paul Wesley, Leighton Meester & Kaley Cuoco; Hallmark’s highest rated film of last year My Christmas Love starring Meredith Hagner; Keeping Up With The Kardashians; The Simple Life with Paris Hilton & Nicole Richie; 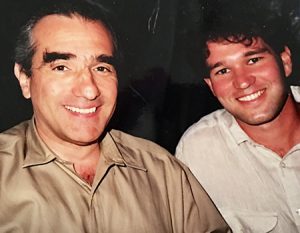 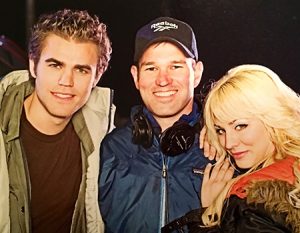 Hallmark Channel’s My Christmas Love, which Fisher brought in on time and under budget, was one of seventy films released by the network in 2016. The crowd-pleasing romantic comedy / musical blasted the competition, including the NFL game between the Miami Dolphins and New York Jets. Most impressively, My Christmas Love ranks as Hallmark’s highest rated film of 2016.

Fisher was born in Hollywood, Florida.  After his parents took him to see “The Poseidon Adventure” at a revival theater, he left the theater telling them he wanted to be a movie director.  Fisher started making short films in middle school and by the time he graduated with a degree in film from Columbia College Chicago, his student films Still a Kiss and Band of Gold won back to back first place Film Technique awards his senior year.

In his “spare” time, Fisher serves as an adjunct professor at Emory University and Savannah College of Art and Design (SCAD), helping eager students learn the art of screenwriting and how to survive in Hollywood. 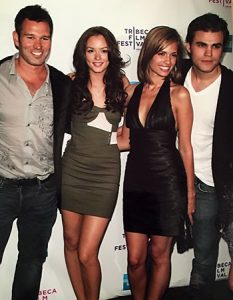 Jeff’s proven ability to recognize and champion talent makes him an integral part of the AFC team.

Jeff is represented as a director at The Gersh Agency.

To see more of Jeff’s work, please go to www.jefffisherdirector.com 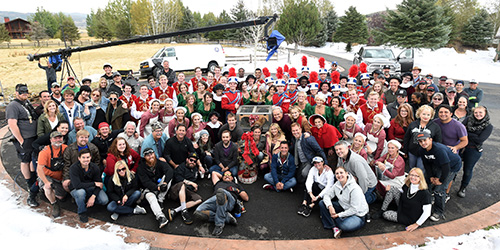